Must Have To Make It In The Music Business

By previewmunkOn May 20, 2021MarketingLeave a Comment on Must Have To Make It In The Music Business 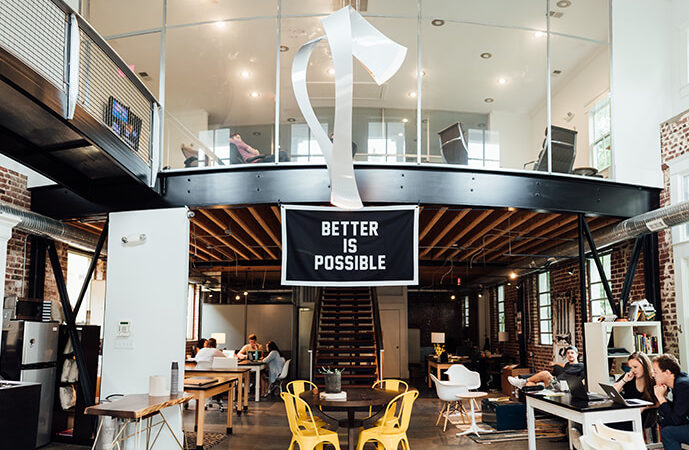 English electronic duo AlunaGeorge are looking to turn more heads with their sophomore studio album I Remember, which is slated to drop on September 16 via Island Records, and on Tuesday, they dished out their brand new single “Mean What I Mean”, which features appearances from Leikeli 47 & Dreezy.

Digital pre-orders for I Remember are live over on iTunes, Google Play, and Amazon. All pre-orders will receive instant downloads of “Mean What I Mean”, “I’m In Control (feat. Popcaan)”, “My Blood (feat. Zhu)”, and the title track. This is the follow up to their 2013 debut album Body Music, which peaked at number three on the Dance/Electronic Albums chart and number two on the Heatseekers Albums chart. The release features the single “You Know You Like It”, which received a plethora of attention with DJ Snake’s remix.

AlunaGeorge are currently on their I’m In Control tour, which features appearances at Promowest Festival, Forecastle Festival, Wayhome Music & Arts Festival, Panorama Music & Arts Festival, Lollapalooza, Bass Center 2016, and Shambhala Music Festival. This fall, the outfit will join Sia on her Nostalgic For The Present arena tour, which kicks off on September 29 inside Seattle’s KeyArena. You can check out their entire tour routing below. Tickets are on sale right now.