Want to make a difference in your life and career? Sign up for my services.

How To Handle Having Too Many Projects

By previewmunkOn June 6, 2021Project ManagementLeave a Comment on How To Handle Having Too Many Projects 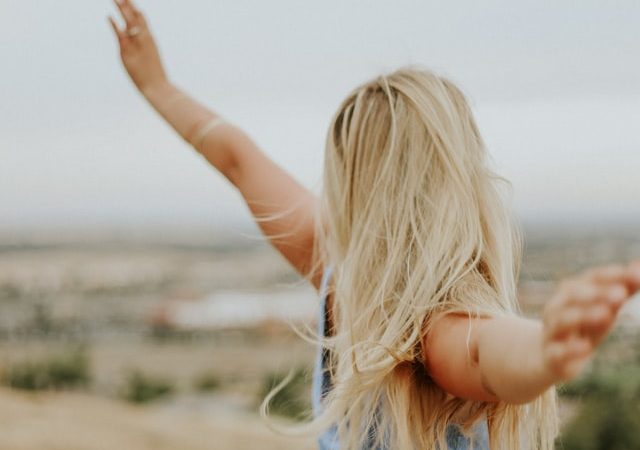 It’s an interesting thing to read advice about juggling multiple projects at once. Your first inclination is to believe whatever the person has to say because of the old maxim, “If you want something done, ask a busy person.”

Then, at least in my case, the cynical side kicks in as you think, “Nobody is ever as busy as they claim.” It’s like the people who claim they work 80 hour weeks. You point out to them that’s 11 hours a day, 7 days a week (plus) and they usually respond, “Well, not that much.”

One guy who seems legitimately busy – at least from reading his blog post – would be Clay Fuller, a corporate project manager. Maybe I’m wrong, because I admit to not knowing him, but he doesn’t strike me as a braggart.

His post, Coping With a Growing Project Portfolio: How I Juggled 18 New Projects at Once deals with how a corporate restructuring led to him overseeing 18 projects all due in 6 month’s time. Previously he had shepherded one to five at a time.

He recalled, ”I hoped this was just a passing gesture and these projects would disappear. When they didn’t, I got concerned. Our company only had limited pockets of project knowledge, executive sponsors and business leaders were abstract, at best.”

So Fuller got busy – and came up with a plan of action. Here are his tips on managing a huge workload:

Get clear on the deliverables.
Simplify project documents
Say no!
Have meetings with a clear agenda.
May I hear an amen for that last one? Recently I wrote on the topic in an article called, “Ways To Improve Your Project Meetings.” It quoted John Steinmetz who said meetings suck when, “People aren’t clear what the meeting is for, or what it is intended to accomplish.” Fuller is on the right track then. Just this week I sat through a conference call that lacked a clear agenda – even after a written agenda was provided ahead of time. After I got off the call I thought, “There’s 30 minutes I’ll never get back in my life.”

And, if you’re a busy person, 30 minutes is an eternity to be trapped not being productive. If you are running the meeting, make sure the agenda is clear, If you’re attending the meeting, get the agenda ironed out ahead. After all, imagine 18 projects with 18 bad meetings.

Learning how to say no is just so difficult. It’s an art I need to master admittedly. Jen Fox, a business coach and author of the new book Engage the Fox, shared some tips with ProjectManagers.net recently. Among her advice was, “When you have too many projects to manage effectively, it’s better to let your boss or client know that you have too much on your plate than to take it all on and do a poor job.”

That’s a point Fuller raised, too, in his blog post. He said, “I focused on the projects that I was getting support from executives and team members. The ones that I could not get feedback, I put on hold. I ended up with about eight active project efforts. This was still more than I could manage but less than the eighteen I had been given.”

Simplifying product documents means distilling everything down to one page instead of multiple pages, according to Fuller. His best advice in this area? Apply the same documentation across the board and keep it short. Consistency can help you achieve your goals in a more timely manner.

Fuller also advises being clear on the deliverables. This gets back to a standard theme in project management: communication. Don’t be hesitant to ask this simple question, “What exactly are you looking for?” Unasked questions just lead to problems.

Along those same lines, require that the executives demanding the project take ownership of it. They’re the ones who should be ultimately responsible. After all, when things go wrong, you’re going to need their fingerprints all over the project. Plus, it just cuts down on time knowing the right people to contact.

When it comes to having too many projects time is going to be your biggest enemy.